The biggest epidemic in human history is the influenza epidemic that killed 21 million people at the end of World War I. The Black Death (smallpox) killed a quarter of the European population between 1342 and 1352, and in some cities the death rate reached 70%. Piss me off again and we play a game called duct duct tape. In Canada’s Pacific Railway line being built across the Saskatchewan region in the early 1880s, Native Americans living in that area, who had never met whites and their germs before, died as a result of tuberculosis with an unbelievable rate of 9% a year. 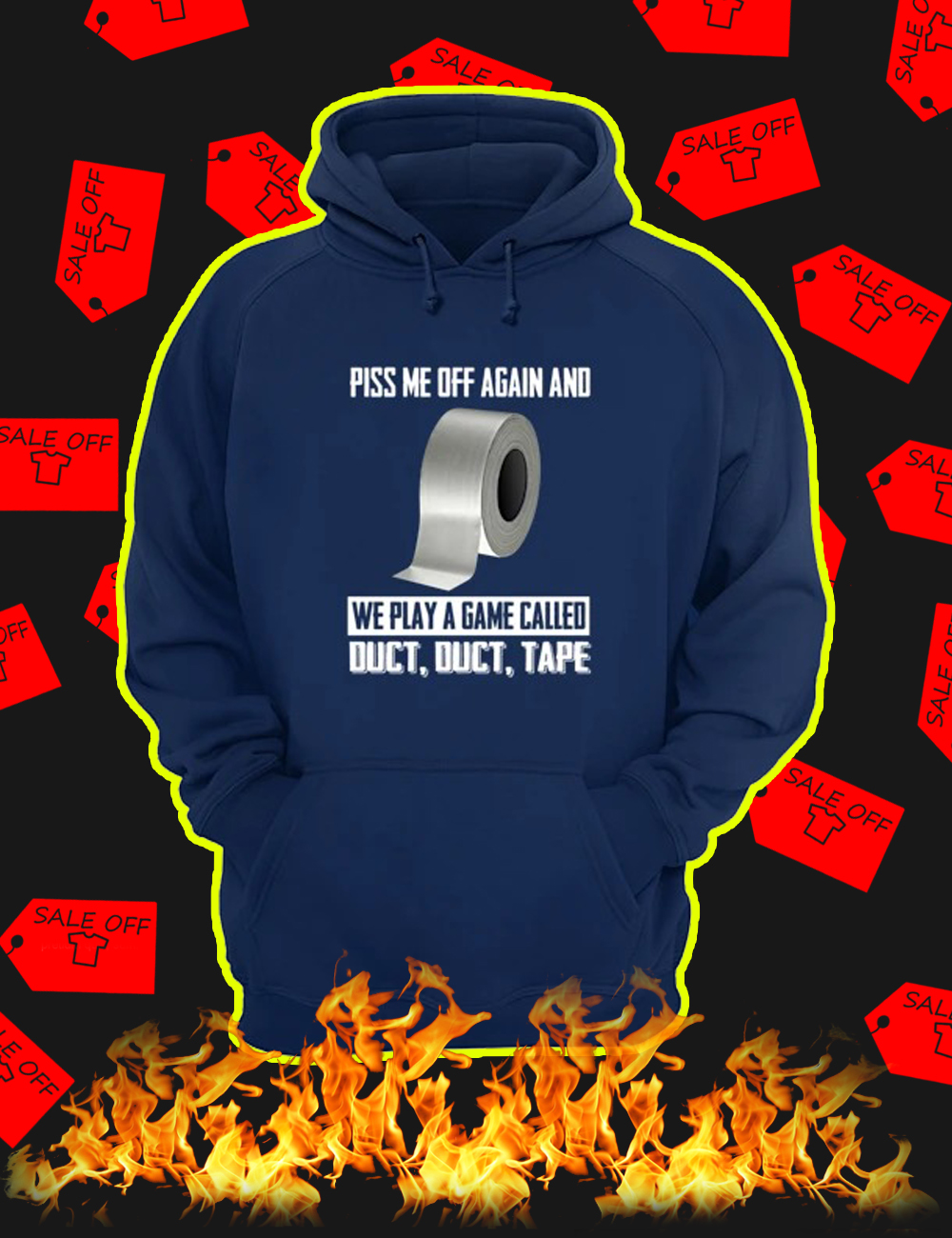 ™ Cats She Lived Happily Ever After poster

® Don’t tell me what to do cat poster